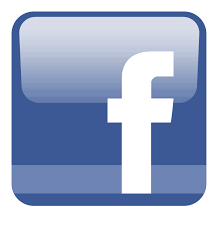 One of the oldest remaining buildings in Carleton Place, this log home was originally built by J.P Moore on the land originally granted to his father, William Moore, one of the first settlers of the area.

For many years this buildings housed a general store, and originally sat at the north end of Moore Street opposite Lansdowne Avenue.

In 2006, the buildings was donated to the Town and moved to this location in the spring of 2007. 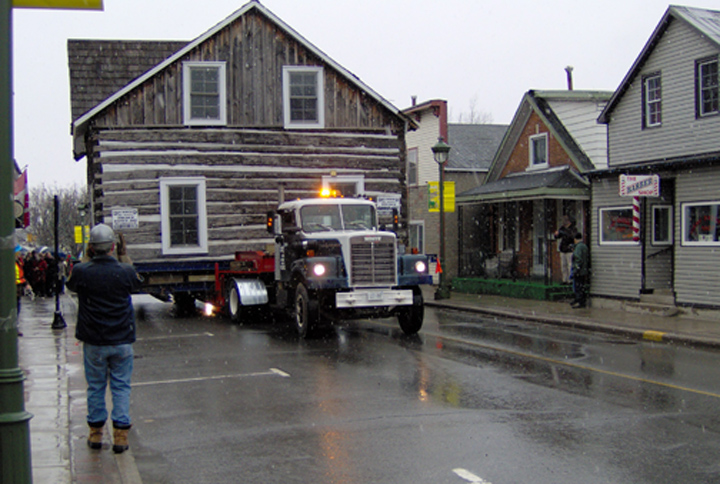 This site originally housed Okilman's Dry Goods Store which was destroyed by fire in the 1970s.

Image(s) courtesy of the Carleton Place and Beckwith Heritage Museum